John died November 20, 1987 from complications related to hemophilia. This obituary was published in the Salt Lake Tribune, November 22, 1987.

John Loren Simmons, age 36, our most wonderful husband, Dad, son, brother and uncle, passed away Friday, November 20, 1987, after a long illness.  John was born March 15, 1951, in Salt Lake City, Utah, a son of Raymond Egan and Maurine Robinson Simmons.  Married Allyn (Lynn) Flandro, August 23, 1972, Salt Lake LDS Temple.  Graduated from Highland High School where he was on the yearbook staff.  He received his bachelor's degree in finance from the University of Utah.  Served on the National Hemophilia Foundation Board as Representative of the western states, and was president of the Utah chapter.  Active in the LDS Church serving in several callings including that of Bishopric counselor in the Grandview II Ward.  John lived a great life and was devoted to his precious family.  His life served as an example to us all. 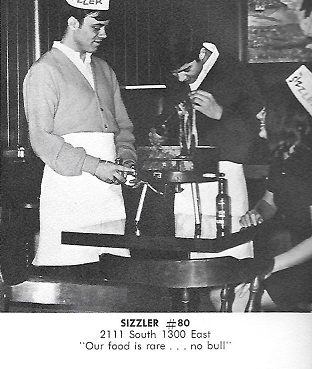 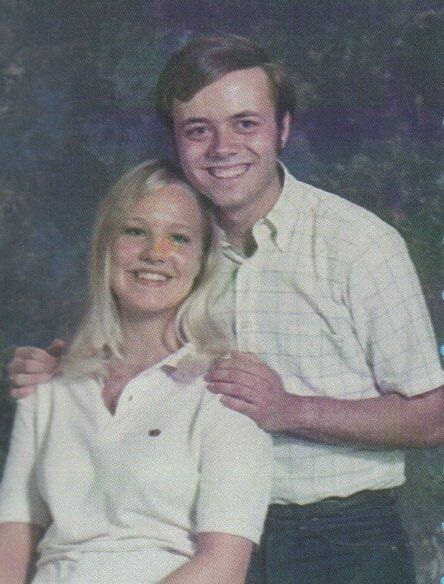 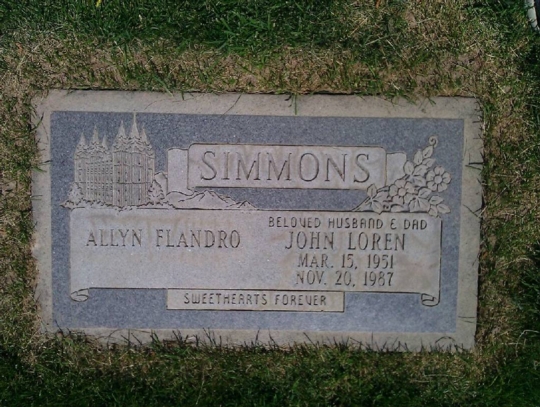