Updates to Melodie's profile since your last visit are highlighted in yellow. 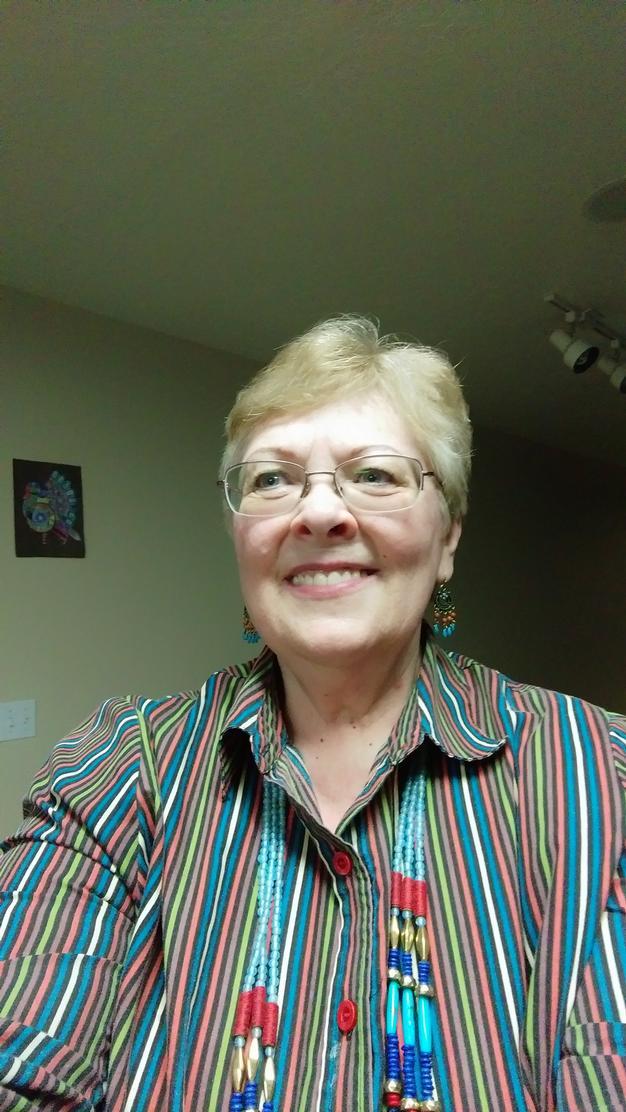 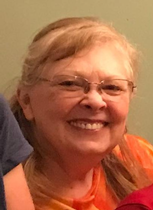 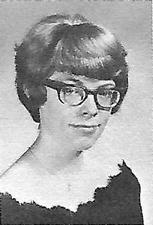 Graduated magma cum laude from the University of Utah with a degee in elementary education; served in the presidency of the Salt Lake Valley Young Adult committee; sang in Mormon Youth Chorus for 4 years, married Bryan Larsen in 1974,, taught first grade at Ensign Elementary in Salt Lake District; raised family of 6 children; spent countless days and hours over many years in hospitals due to Bryan’s challenging health problems including diabetic emergencies, blindness due to retinopathy, laser surgery, kidney failure, a near drowning incident in which he suffered brain injury due to anoxia, peritoneal dialysis, a miraculous kidney/pancreas transplant, strokes and TIA’s, pneumo-thoracic surgery for lung abscess, several severe bouts of pneumonia requiring long term intubation, heart attack followed by six cardiac bypasses. When my children were young, I certified as a Suzuki piano teacher and taught piano to many students over s span of about twenty years. In 1988 I became a cognitive therapy care giver for a woman who had suffered a traumatic Brian injury, During those caretaking years I had the opportunity to travel to the USSR and also to Brazil and Iguasu Falls. I became fascinated with computers, and studied on my own to pass the CompTIA certification as a computer repair technician, went back to school and in 2001 earned a Master of Science Degree in Computer Information Systems. In 2004 I returned to education and taught third grade in Weber District for 14 years. In 2008’ I was fortunate to win the district TechMy Class competition for use of technology in the classroom. I was asked to teach other teachers in my school to use SMART boards to student learning. Bryan’s health had continued to decline, and he had courageously fought long and hard. He passed away in 2014. After taking a course in Student Safety and Class Room Protection, I realized, to my great surprise, that I really enjoyed shooting. At age 65 I bought my first gun, which was totally out of my comfort zone, and honed my skills working through the NRA/ Winchester pistol shooting ranks and became the only woman in the Davis County Well-Armed Woman group to earn the rank of Distinguished expert. I am the proud grandmother of 18 grandchildren. Since retirement in May of 2018, I have been working on developing skills in colored pencil art, as well as indexing, family history, and riding my recumbent trike.

I hate to mention it, but I wrecked the drivers education car. This was during our 6th period class. Somehow, by 7th period, it seemed like everyone that passed me in the hall knew about it. On the bright side, the school got a new drivers ed car.

Pat, it’s so interesting to catch up on your life. We spent an interesting six months in the LIM program together for our student teaching experience. A lot happens in 50 years and many life lessons.

I hope to reconnect with you at the picnic. I’m sorry about the loss of your husband. Bryan, my husband, passed away in 2014. You and I lived in the same ward and went to the same schools for so many years, yet never really were close- probably because I was so shy and quiet. I didn’t realize that you were shy, too. I’d like to see you again.

Hi, Sharon! It would be great to see you at the picnic. I’d love to catch up on your life experiences.

I can’t wait to see you!

It’s fun to read a bit about your life. I have
always thought you were awesome!

Back to Melodie's Profile Details